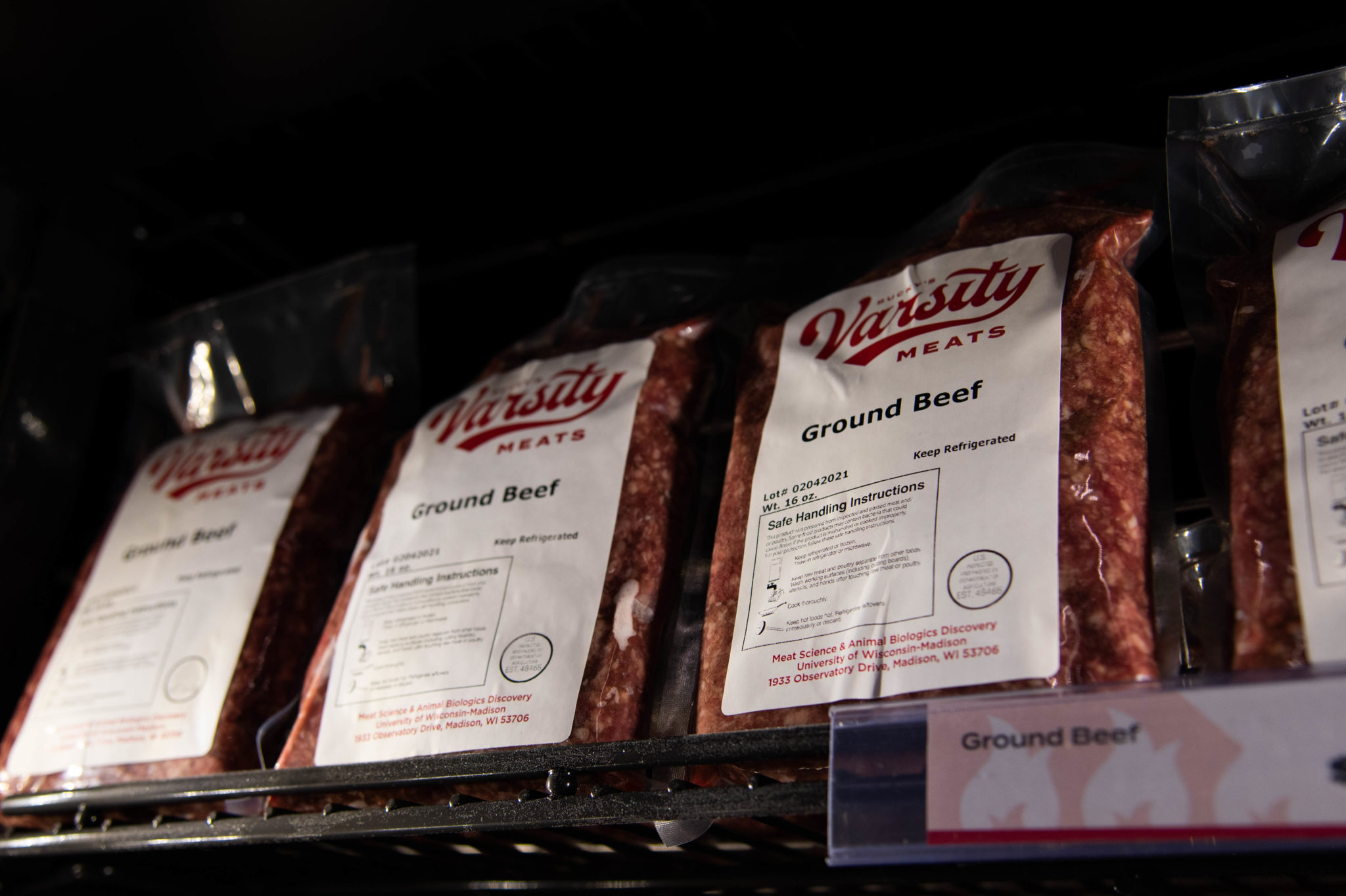 WE ARE CURRENTLY FEATURING A SELECTION OF QUALITY CERTIFIED ANGUS BEEF—PRIZED FOR ITS FANTASTIC MARBLING AND PRICE POINT. FROM ARLINGTON & LANCASTER, WISCONSIN TO NORTHEASTERN IOWA, WE SUPPLY THE BEST QUALITY LOCAL MEAT THIS AREA HAS TO OFFER.

Our state-of-the-art facility located on 1933 Observatory Drive in Madison, WI gives students and researchers the opportunity to observe and produce the freshest cuts of meat from these animals. Knowing that our meat is local allows us to be proud of every cut we make and supply to you!

A bit about Angus beef.

The term Angus does not necessarily designate a quality, but rather, it is a breed of cattle. Angus cattle were originally bread in Scotland by Hugh Watson in the mid-19th century. The American Angus Association was founded in the 1880s.

The Association recognizes the hornless black-hided breed. There is a Red Angus, however, it is a much rarer breed and is not allowed to be registered.

The Angus breed quickly became a favored breeding stock due to the quality and production of meat. It has become the most popular breed in the United States.

*All meat prices listed are sold per pound 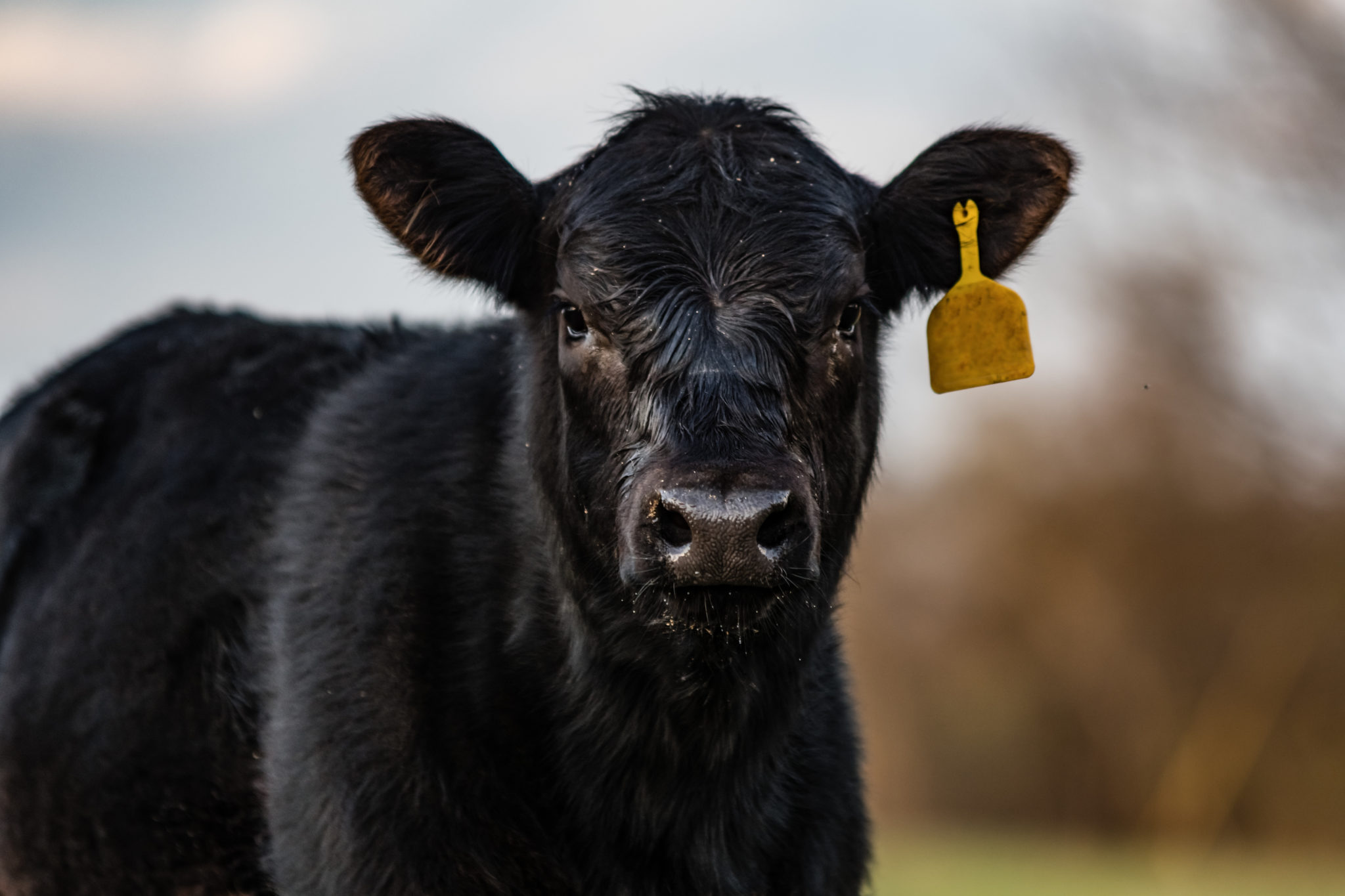 *Prices of meat is calculated by $ per pound*

Made in Madison by Dirigible Studio